It is hilarious that such a large faction of the so-called business class supports a guy who will inadvertently rip up the abilities of the small business entrepreneur. Yes even their interests will be betrayed over the next four years. If I'm wrong and everything goes hunkydory for that section of the electorate I will acknowledge it. For now I'm going to kick my feet on the streets, and cower at the growing wealth disparity enveloping the masses. For the overprivlegided men and women (especially my cracker demographic) these next four years I predict won't be a drastic break from board meetings, caviar and the hedonistic world paid for by our work. The stock market my crash and some will go from billionaires to millionaires, but what how will that section of our electorate actually suffer?

If we view wealth disparity as a game of "tug o war", it becomes obvious that it is our side's job to get a foothold and strike back. The problem is, every other man on our team is faced in the opposite direction arguing about the greatness of their own demise. Maybe the necessary tactic is to let go of the rope altogether and let the so-called winners topple with the use of their own golden showered momentum.

I decided to trip out on the metrics that seem to universally piss off our collective masses. The numbers, ratios and rates posted below interlock, and are inter-dependent. What is going to happen during this second gilded age after we gave a billionaire the most important rubber stamp in the history of the world? 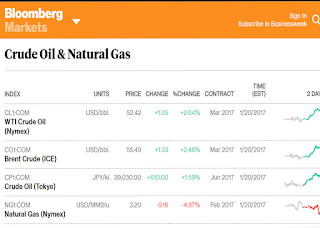 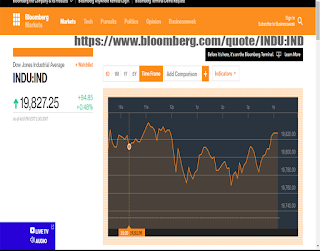 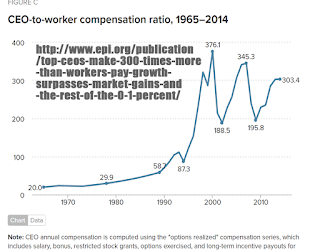 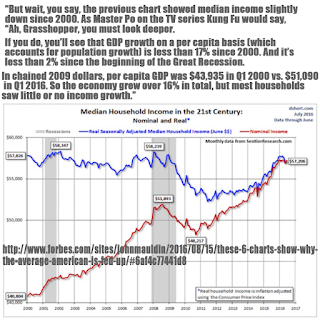 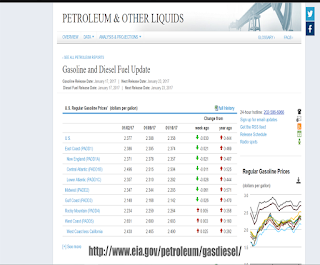 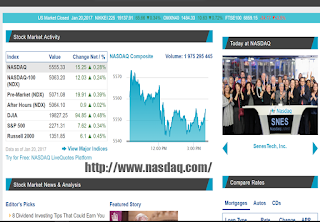 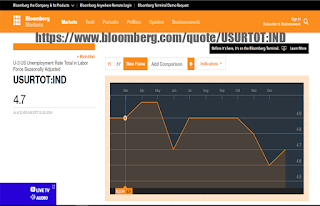 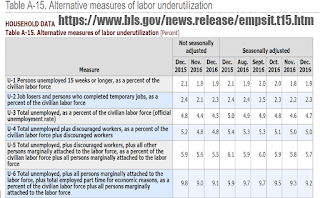 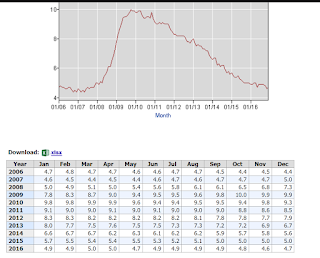 Posted by capitalism canary at 4:45 PM