A F!@#ed up couple of weeks

These last couple weeks have been loaded with turmoil, strife and class struggle (what's new?). Protests continue as activists and angry citizens demand Justice for all, calling for the arrest of police officers whose actions are proof of a corrupt legal system, that does not work for people of color. Any obfuscation of the initial reasons the protesters first took to the streets is a blind eye turned away from the devastating affects of recognized or unrecognized racism in our culture and society as a whole. If we focus on the broken glass, and damaged store fronts instead of men being killed for no good reason, we expose the fact that we are care more about business enterprise than we do about human lives. 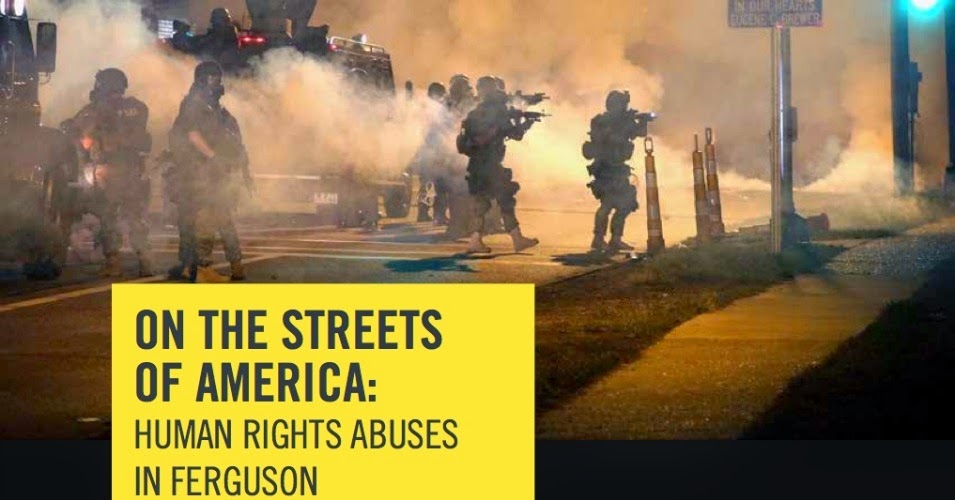 Shifting my focus from the streets to the Hill, We see a continuation of the class struggle. The CRomnibus spending bill that was passed late Saturday night (12/13/14) is more proof that our legal system looks to cater to the extremely wealthy while sustaining the status quo. A status quo that features the crash leading up to the great recession, which featured an 800 BILLION dollar welfare payout to the greediest persons in our society. When we look into the CRomnibus we see proof of these assertions. Knowing what we know as it pertains to the derivatives market, every attempt should be made to discourage such behavior inside of Wall Street and the revolving door of lobbyists. The reality is that the CRomnibus bill does the exact opposite, continuing the FDIC backing of the derivatives market. The lobbyists whom work for CITIGROUP deserve the most credit for bribing and manipulating our elected officials, stomping their feet until they got everything the wanted.

In addition to the CITIGROUP provision, campaign finance regulations were weakened, it will now be possible for greater contributions to be made to political parties. This increase is tenfold and a step in the wrong direction. Any U.S. citizen who is not in favor of rolling back Citizens United and McCutcheon is implicit in the corruption that rules our political process. Food assistance to low income families will also be cut Ted Cruz tried his best to ensure undocumented workers and their families would be persecuted no matter individual circumstances. This last point is noteworthy inasmuch as the immigrants who are affected are among the most exploited and most disadvantaged in our culture.

The major provisions in this spending bill will make wealthy donors happy. The poor and the disenfranchised get a unhealthy dose of belt tightening. We can speculate as to why some "liberal" congress persons voted for this bill and why President Obama will sign it into law, how it's about not shutting the government down, or how our POTUS is strategically insulating himself for overarching plans during the next congressional session. The writers, pundits and bloggers who make these speculations and excuses refuse to acknowledge that this is more of the same. Our two party political process is as phony as Lethal Weapon's good cop bad cop routine. We are too old for this shit. This shit is class warfare, nothing more and nothing less. While the rich do as they wish the working and poor suffer as they must. 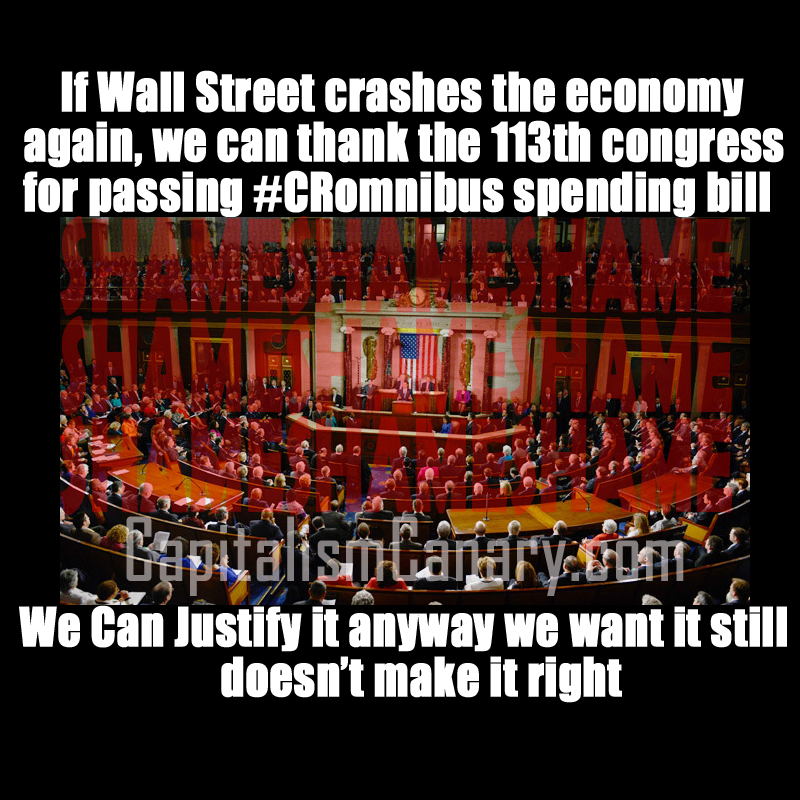 Shifting from domestic issues to foreign issues at the hands of our government I have to mention the Torture Report that was made public this week. The gruesome acts that were confirmed this week expose another aspect of the very poor facing needless brutality at the order of the wealthy. I am not in favor of, nor do I advocate any kind of terrorism. The very real and very horrendous acts of terror committed all over the world need to stop. The plethora of nuanced issues, which cause the reactionary forms of terrorism also need to stop. What is missing from every debate on this topic is the back and forth that has been going on between entities like the Islamic State, Al Qaeda and the western powers, going back to the close of WW2. If there is no justice there cannot be peace. Peace has to be the goal, without peace we cannot strive as a species, as war and the struggle within capitalism that leads to war, torture and terrorism brings out the worst in mankind. 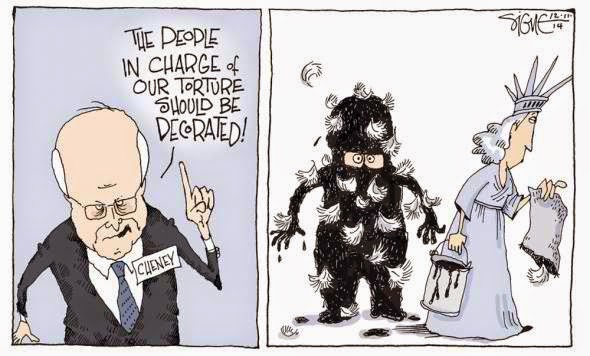 At this point and until we move to make things right, we have to consider the U.S. a failed state. We are not a failed state due to a lack of wealth, or anything due to material gains, military might and so on. We are a failed state because we fail to live up to our own ideals and creeds. When Jefferson wrote "All men are created equal" he must have been making a joke, because here in the U.S. we are not all created equal. Proof of this is found in the reverse Horatio Algiers story that features approximately seventy percent of our population with no influence on policy or economic matters, many who didn't ever have a chance since the day of his or her birth. As a person's net wealth grows the more influence he or she has on both policy and economic measures. It takes money to make money and this truth is apparent when a select few of us are born into wealth.

We are a failed state because we don't live up to ideals agreed to in more recent times as well. In 1984 President Reagan signed to ratify the UN convention on torture. Is our memory so short that we cannot remember back to the 1980's? At the time Reagan was adamant about prosecuting individuals who used torture as a means of obtaining intelligence. Would Reagan prosecute Dick Cheney and George W Bush. I think we know the answer to that question. What we say and what we do in terms of politics are rarely the same. It is a shame we cannot agree to our own values and ideals.
Posted by capitalism canary at 3:55 PM