Conservatives argue that Unemployment Insurance steals ambition from job seekers. I need to ask everyone who argues this; have you ever lived pay check to pay check? This question is pertinent because if you are on UI this is what you do. The weekly UI claim is less than you were earning previously at your last employer by a significant amount. Claimants then have to cut way back on discretionary needs so they can maintain their non-discretionary needs. The result is living pay check to pay check, sometimes substituting needs week to week, and always having much more week than check. This juggling act is soul draining, demoralizing and very stressful. Living week to week creates the ambition to look for work that will hopefully pay more than your UI claim does. This process creates ambition out of a need to end the process of selling possessions, skipping meals and never leaving the house because of the cost of fuel.

Now I hear the grumbling and arguing that UI prevents people from taking lesser jobs. The maximum UI claim pays five-thousand-four-hundred dollars per quarter. To receive that benefit you would have had to earn a little under twelve-thousand dollars in your highest grossing quarter from the previous year at your last employer. That's a fifty percent decrease in a person's earning potential at the beginning of a UI claim. Imagine what you would have to cut back if you suddenly began making only half of what you bring home.

If you have never lived pay check to pay check you cannot imagine what this kind of struggle entails. Now imagine looking for work that pays less than the fifty percent demotion in living standard you just took. That is what the right advocates. Sixty percent of the new jobs added in 2013 belong to the service industry rarely paying above twenty thousand dollars per year these low paying positions are their best answer.


Unemployment insurance is not the problem. The so-called job creators, with hoarded investments and a commitment to putting profits over people at every turn is the problem. YES you are our problem. The longer this logjam of capital becomes the less stable our republic becomes. Where is that god damned patriotism the job creators feigned over during the last decade? Support our troops they said, now let's support our working class.

Class antagonisms run deep on this issue because of the gap in wealth between those who are unemployed, those who employ and those who write the laws. Those arguing we (the working class) have had it too good are mistaken The reality is they who have had it too good, are those at the top so good, gated communities are becoming more and more prevalent, so good, the security state is never ending, so good wars of conquest will never end, so good they do not fear we the masses. 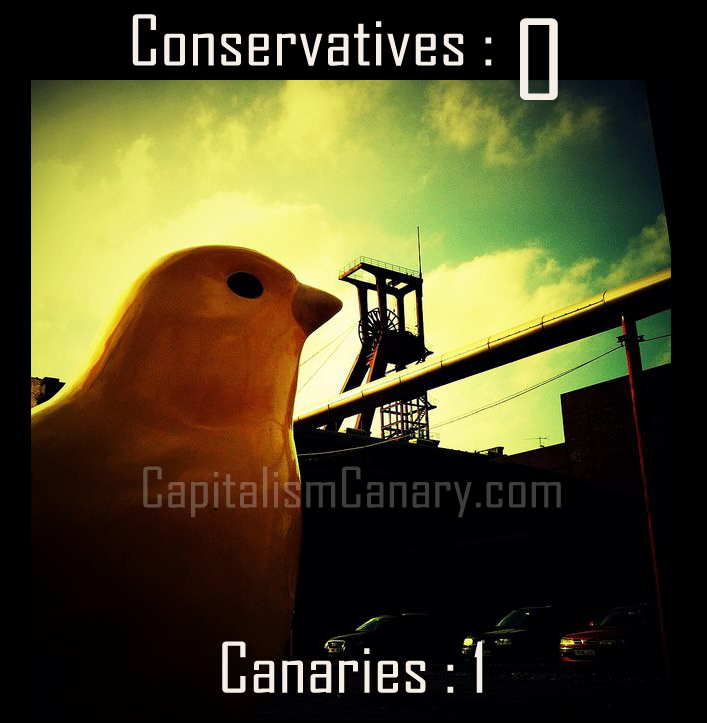 Posted by capitalism canary at 2:07 PM